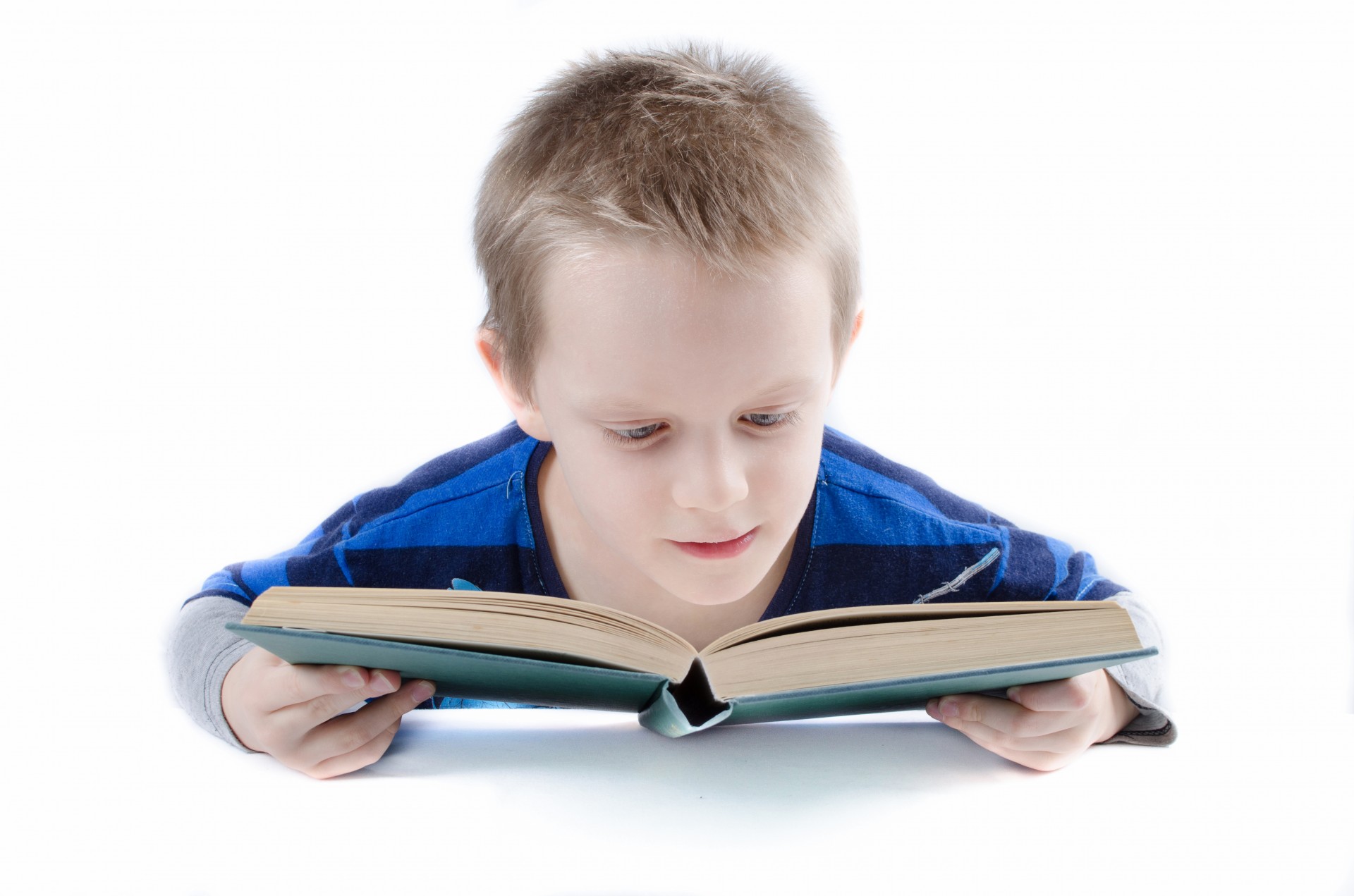 It is a mistake to believe that boys do not like fiction. It is often the type of fiction presented to them that is the source of their rejection. On the whole, boys enjoy books which place action ahead of emotion and where what the characters do is more important that what they think or feel.

We see an apparent preference for the action novel. Boys tend to like books which match their image of themselves. They want to be able to identify themselves and what they would like to be and do. This is why books about characters engaged in sport have always held at least an initial attraction for boys.

Two names pre-dominate here - Paul Jennings and Roald Dahl. Robert Westall is another author popular with boys, particularly The Machine Gunners. Another popular author is John Marsden with his War series for boys aged twelve and up. For newly independent readers, Dahl's books include Fantastic Mr Fox, George's Marvellous Medicine, The Twits, Esio Trot and The Vicar of Nibbleswick. For seven to eleven year olds, his titles include Charlie and the Chocolate Factory, James and the Giant Peach, Danny the Champion of the World, The Witches, The BFG and the autobiographies, Boy and Going Solo.

Paul Jennings has two fantastic illustrated books created in conjunction with Ted Greenwood and Terry Denton - Spooner or Later and Duck for Cover. After these, The Cabbage Patch Fib and The Paw Thing suit boys just coming out of the newly independent stage.  For key stage 2 boys, his classic "Un" series is perfect. These are collections of stories and titles include: Unreal, Uncovered, Unbelievable, Unmentionable, plus Quirky Tales and Round the Twist which is related to the TV series. Avoid introducing these collections too early as the humour and quirkiness may go over the heads of seven and eight year olds.

Michael Morpurgo has written numerous books, many of which appeal to boys – try Private Peaceful. The Harry Potter books are rapidly approaching the legendary status of Dahl and Jennings but they are more demanding of readers. Another popular series is the Alex Rider series by Patrick Horowitz – these appeal to teenage boys and are a great favourite with my sons. Non-fiction is popular with boys. Scholastic publish the enormously popular ‘Horrible history’, ‘Horrible science’ and ‘Horrible geography’ series. These present facts in an entertaining way, and appeal to many children. The series ‘Dead famous’ covers the lives of many people of interest to children, including Shakespeare and Spartacus. Similar series are also produced by other publishers, including ‘The lost diaries’ series by Steve Barlow and Steve Skidmore (published by HarperCollins). Biographies are a good way to get boys interested, especially biographies of their “heroes”.

Usborne
The Roman Record
(also in the series – The Medieval Messenger, The Viking Recorder, The Egyptian Echo).

The following is a list of some recommended books for boys. There are a few suggestions to appeal across age groups, then the list is graduated with books for older boys appearing towards the end. Always be guided by what interests and appeals to your son. For the latest fiction book reviews, see our review pages.

Try following up on boys' general interests - here are some great ideas.
Many boys are Top Gear fans. Awesome Adventures: Vietnam and Awesome Adventures: South America really bring the TV series to life - you can almost hear the boys talking! The eye-catching covers and super illustrations will appeal to all boys and along the way they will be absorbing useful information about the countries. Beautifully presented books which break the text up into manageable chunks, interspersed with photos and speech bubbles.

Doctor Who is another perennial favourite. Try drawing boys into reading the stories through activity books such as The Intergalactic Survival Guide - the ideal companion for a holiday - and Battle Badges Activity book. These are full of activities to challenge and develop reasoning skills and observation. Weeping Angels contains two stories of an ideal length to give a sense of achievement, plus more fun activities.