From September 2014 all children at KS2 have the opportunity to learn a modern or ancient foreign language. At the end of this key stage, pupils in Year 6 are tested as part of the national programme of National Curriculum Tests, colloquially known as SATs. These tests cover English and Mathematics. The tests are externally marked, with results for each school being published in DfES performance tables. 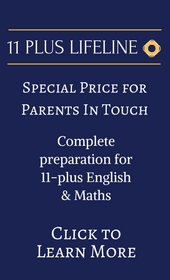